Mario Falcone Nose Job Plastic Surgery Before And After Photos

Mario Falcone nose job plastic surgery before and after photos are flaunting his recent cosmetics procedure on his nose bridge. The former TOWIE Star Mario Falcon has posted his new photo of swathed nose with medical dressing (he has removed this photo from his instagram but we have saved and presented below). In this photo he is sitting alongside his new girlfriend make-up artist Becky Miesner and his nose is fully swathed with bandages and he is clearly sparking the nose job (rhinoplasty) surgery. Furthermore, you may have heard that few months ago Mario has twitted that he is thinking of getting nose job due to years of bullying him at his nose by his fans. So to get further details and to observe the difference between his before and after nose job photos, just keep on reading this post after a short introduction on his life and career.

Mario Lorenzo Falcone or Mario Falcone is an English reality TV personality who is much known for his appearance on “The Only Way is Essex”. He was born on 21st February, 1988 at Essex England, United Kingdom to Mario and Kim Falcone. He is the only son of his parents with two older sisters. His career was begin in 2011 with a reality TV series the only way is Essex. Later that he has also been appeared in a different famous reality TV serial and sitcoms like Loose Women and Celebrity Big Brother and now has maintained a huge fan following on social media.

So; as I have wrote in the top above passage that Mario has been emerged with nose job surgery after posted his photo of nose bandaged with medical dressing. Here I would like to mention you that he has not confirmed or confessed his nose job but his plastic surgeon Dr. Riccardo Frati has posted Mario’s photo by

This statement by his doctor and Mario’s photo on his Instagram with bandaged nose is a clear proof that the former TOWIE star has undergone a rhinoplasty surgery to get refined his nose. 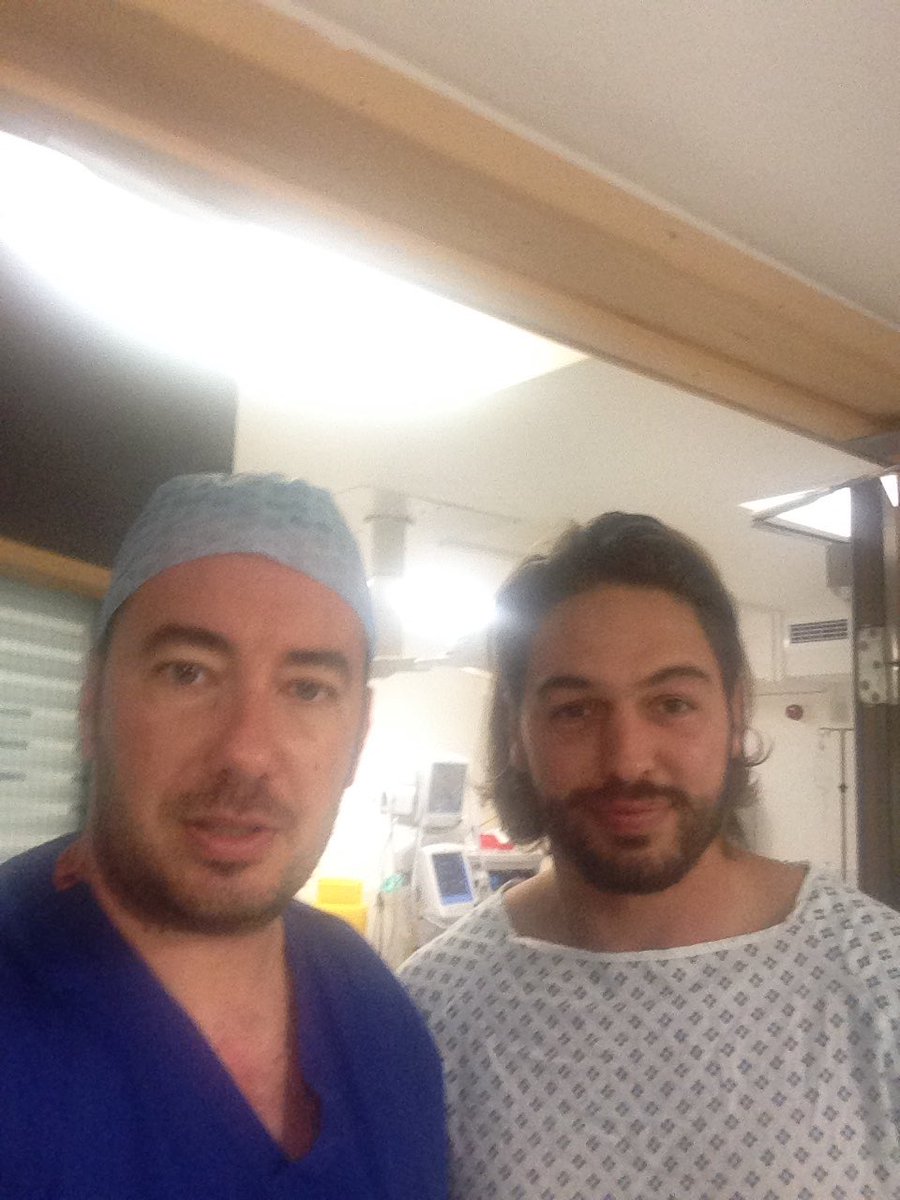 Since Mario has spotted his bandaged nose photo on instagram he has not yet confirmed or announced his nose job, but the most probably reason for his nose job is his twitter post in which he highlight his fans’ negative comments and told his decision for getting nose job surgery.

Moreover, you can also compare Mario Falcone nose job plastic surgery before and after photos, in these photos you can see that his nose was too long and plumed with arched bridge, while now in his after photo that is yet swathed with bandage is spotting his nose refined and reshaped to a perfect shaped nose.

Mario Falcone Nose Job Plastic Surgery Before And After Photos 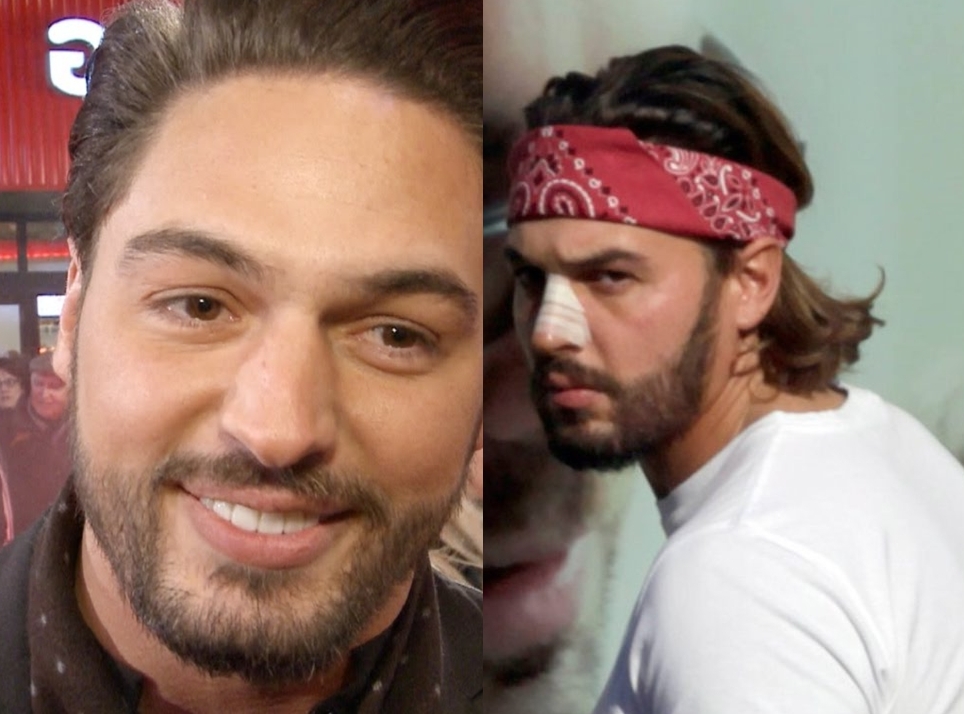 Hence this is all what we have about Mario Falcone nose job plastic surgery before and after photos, in order to get any further report or news about Mario Falcone rhinoplasty, just keep on visiting this portal because as soon as we get any news, report, update or photo we will share with you right here on this page along with his then and now photos.