Nene Leakes admitted nose job plastic surgery before and after photos are presented here. There are various speculations and conjectures were there on internet about her nose job. That was all rumors because there was no any type of confirmations was there. But now recently back in June, 2016 Nene has revealed all about her nose on Thursday’s episode of ‘Watch What Happens Live’. She has told all about her nose and have also uploaded her before and after nose job photos in which her nose is looking noticeably changed then of her previous nose which was plumed and wider before.

The real house wives of Atlanta “Nene Leakes” have revealed her nose job surgery at “What Happen live Show” with fellow guest Vivica A. Fox to host Andy Cohen. When Andy ask her about her nose she smile and admire her nose job saying –

“It was a real medical reason why I had to get it done again”. 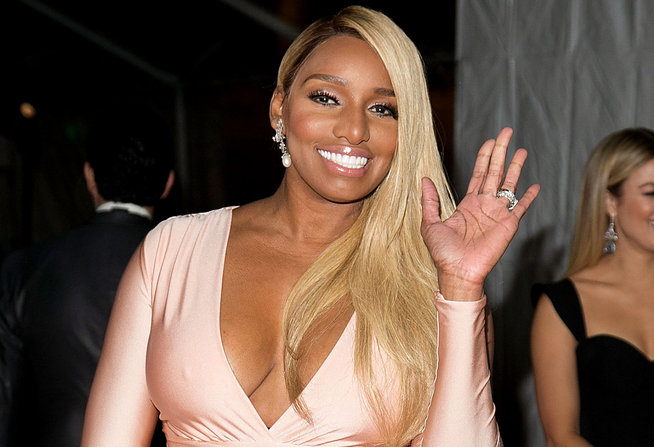 She told that there was a cartilage growing between her nose trills. It touches her nose whenever she smile which doesn’t look good. The first surgery she took for her nose was just nostrils nip and tuck while not this time it is a complete rhinoplasty surgery. This surgery does not changed her nose shape only but also the nose cartilage in nose trills has also gone and her nose looks nice. You can see Nene Leakes nose job before and after photos and can assume that how beautifully her nose had done into a new shape that is better than the previous. See the Report: 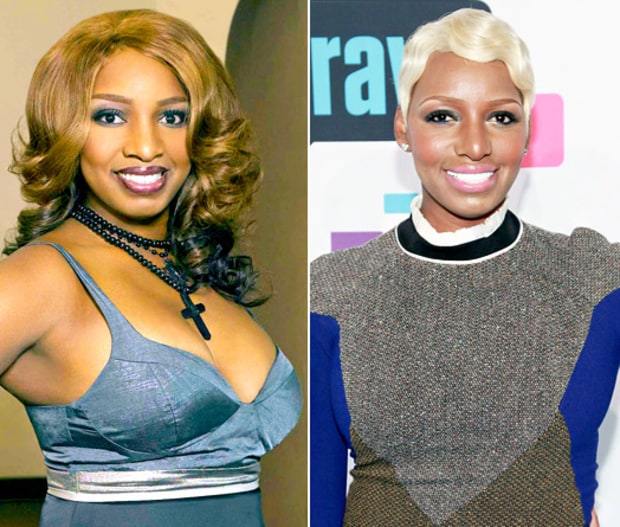