Real Life Ken And Barbie Dolls Plastic Surgery Before And After

Real life Ken and Barbie dolls plastic surgery before and after photos are here. According to a media report, – A French Couple Named ‘Anastasia Reskoss’ and ‘Quentun Dehar’ have spent approximately £200,000 on plastic surgeries. They get a number of plastic surgeries in order to look like their idols Dolls Barbie and Ken. Anastasia and Quentin has admitted their surgeries on media and told that all they money over their surgeries was paid by their parents. They told that they were both obsessed with Barbie and Ken dolls since their early child hood. They met in 2013 during an event where both they get acquainted with their wishes to look like their idols.

Anastasia Reskoss is a 20 years old girl studying in high school in France. Quentin Dehar is a 23 years old boy from Marseille, France also a student in Marseille. Both they have a wish to be look like dolls. Quentin wanted to be look like Doll Ken while Anastasia wanted to be look like Barbie. Both they met in a party and become good friends. Later soon they both share their wish to become real life Barbie and Ken. In this way both they decided to get plastic surgeries until they attain that look they want look like Barbie and Ken.

Real Life Ken And Barbie Dolls Plastic Surgery Before And After 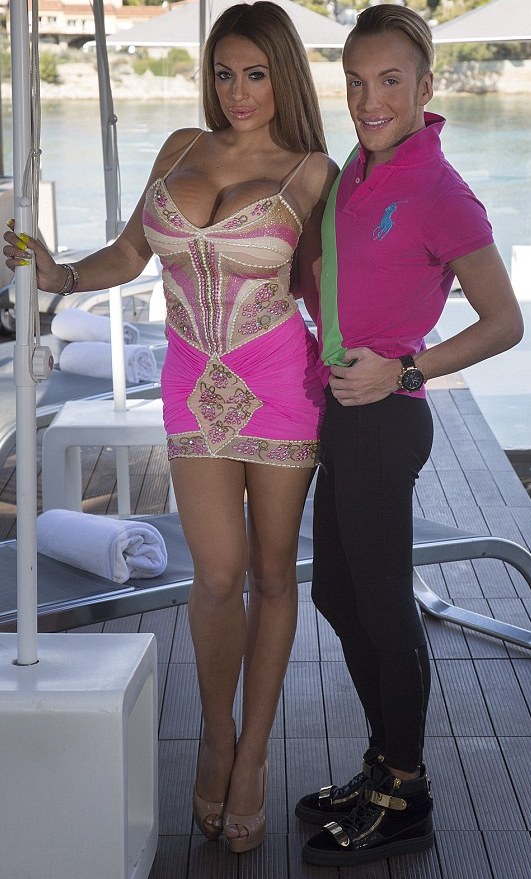 According to a social media report Dailymail, Anastasia told about her surgery treatments she has had including Breasts Implants, Butt Implants, Nose Job (rhinoplasty), Lip Filler Injections, Botox, Ear Surgery, Eye Bag Removal Surgery, Nail Extensions and Fake Tanning.  More over them have also changed their names from Anastasia to Barbie and Quentin to Ken.

They said once that “we want to spend the rest of our lives together morphing into the dolls we love”.

Anastasia told “I have more than 100 Barbie Dolls in my collection and I love to play with them all. They are so beautiful and growing up with me”.

Quentin said “I am influenced with our Ken and Barbie dolls lifestyle and I want to continue having surgeries to maintain my look”. 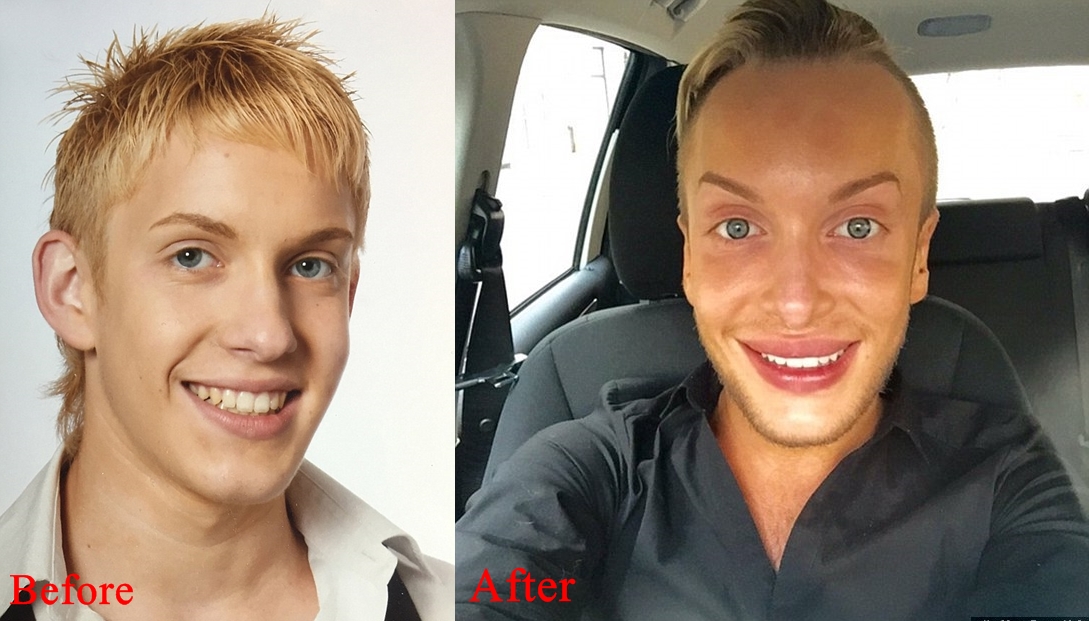 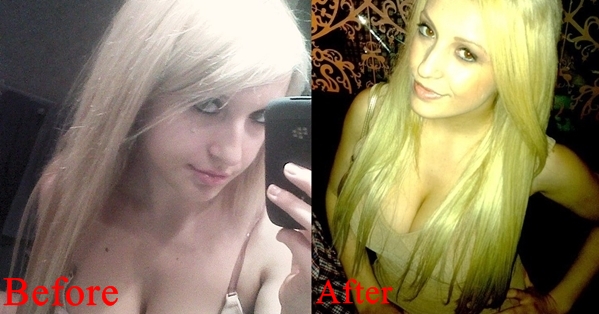 This is all about real life Ken and Barbie doll plastic surgery before and after photos. Keep in touch to get further news of real life dolls. Let’s see who wants next to be look like real life Barbie and Ken and took helping hand from plastic surgeries.