Modern Family Star Reid Ewing has recently revealed that he has underwent numerous cosmetic surgeries since 2008 to be look like Brad Pitt  due to his struggle with Dody Dysmorphia Disorder BDD. In BDD a patient thinks to be looking like
someone he think in his or her mind and his start showing symptoms to full fill the desire. These symptoms although can’t be judge by others but the mental illness put on stress on him to do that even though he has be under went for a knife work (plastic surgery). The same case was facing by Reid Ewing who went for different procedures like cosmetics and cheeks implants to full fill his desire to look like Bradd Pitt but now he admitted that he was wrong.

Recently the news is over streaming on social news communities such as daily mail and Huffingtonpost who have broad casting the latest reveal of modern family star Reid Ewing about his face that he has been makeover with various cosmetic surgeries to be look like Brad Pitt. He tells according to Huffingtonpost that… 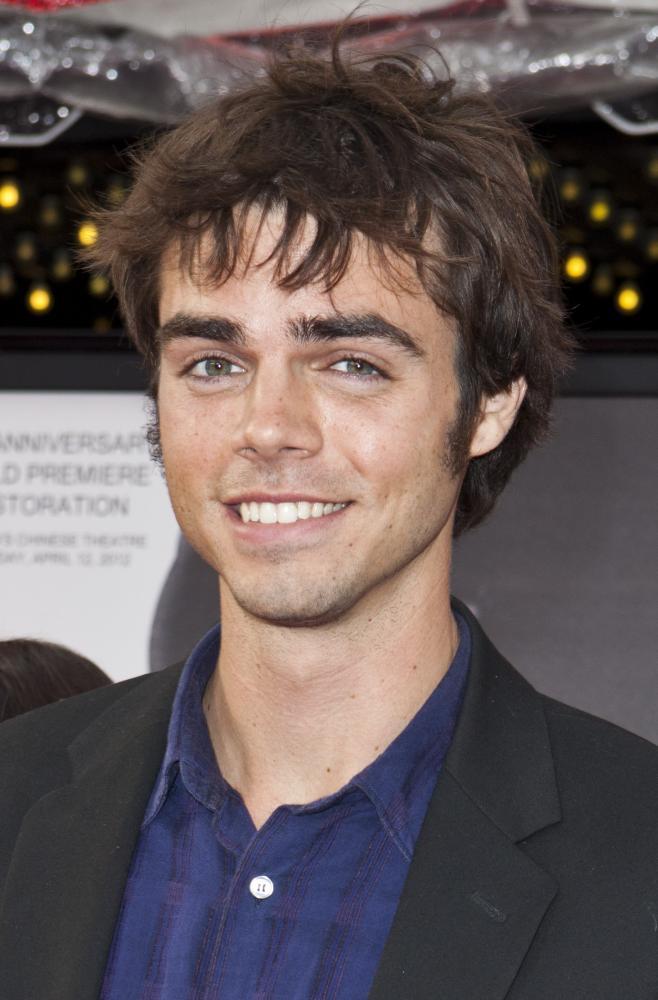 ‘first time I underwent the cheek implants in 2008, but the results were not as I planned’ he said he believes that I get a cosmetic surgery expecting I would suddenly look like Brad Pitt but I was wrong because even bearing the pain for two months and been isolated to be come in front of others for this large cheek implants the results were not in my favor “The results were horrendous”.  He told after this botched surgery of my face I did not stop here I went to another surgeon who was even less qualified but I didn’t care; I just wanted out of my situation. That time is get a chin implants as the surgeon said me that chin implant would recover my face, I got admitted and get chin implants but that too do not satisfy me.

In the way of the cosmetic or we can say that struggling with Body Dysmorphia Disorder he again decide to get another surgery to full fill his desire to look like Brad Pitt but this time it was against to him and then finally one suggested him to consult to a psychologist as might he is suffering from Body Dysmorphia Disorder that was pursuing him to get face surgeries again and again. Now Reid wishing to get his natural look that he has been lost with cosmetic surgeries and he suggesting others who think of having any surgery to make clear the vision that why he or she is suspecting for having this treatment otherwise the result might be out of the planned.